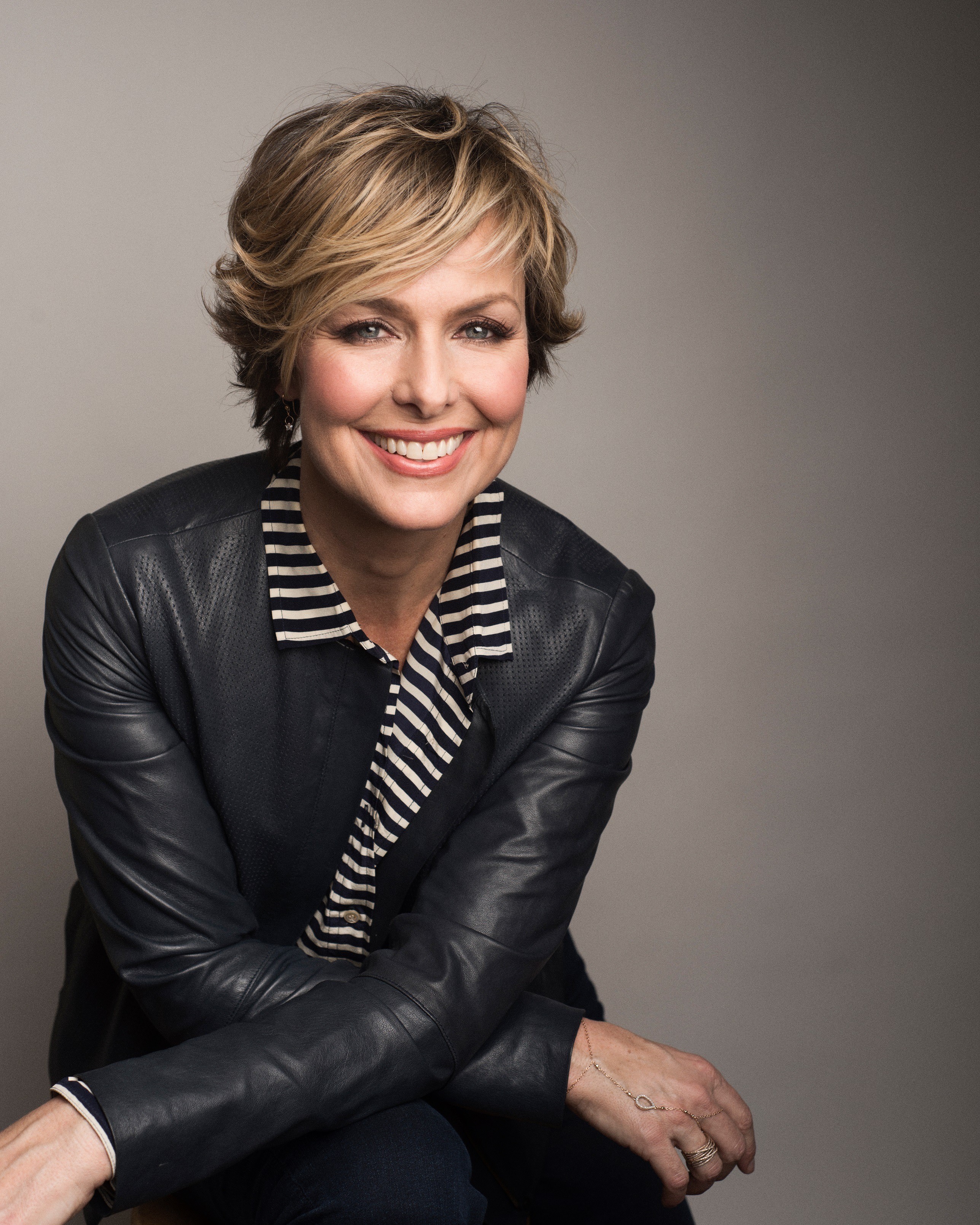 Melora Hardin is probably most recognized for her portrayal of Jan Levinson, Steve Carell’s rigid former corporate boss and love interest, on the critically acclaimed NBC series “The Office.” She is also known for playing Tony Shaloub’s dead wife in the hit USA Network series “Monk.”

Additionally, Hardin recurred on Amazon’s Golden Globe-winning Best Comedy “Transparent” in the role of Tammy Cashman, for which she was nominated for an Emmy Award in 2016 for Outstanding Guest Actress in a Comedy Series. Most recently, Hardin was seen guest starring on NBC’s hit show “The Blacklist,” as well as in the ABC miniseries “When We Rise.” She currently stars as Jacqueline Carlyle in the Freeform series “The Bold Type,” playing a strong but kind editor in chief at a high-end women’s magazine, which is inspired by the life of Joanna Coles (CN'16P), former editor in chief of Cosmopolitan Magazine.

Hardin recorded the live album “All The Way To Mars,” making this her third album but first studio-released album. The album features songs from Broadway, standards, pop, and a few that she wrote herself. It is currently available in stores nationwide and online at Amazon and iTunes

Hardin has been acting, singing and dancing since childhood, appearing in numerous hit shows from “Friends” to “Little House on the Prairie” opposite many of Hollywood’s top TV stars.  She has sung in many productions including Disney’s “The Rocketeer” and “Tower of Terror,” and has released two other CDs of her original songs both of which can be found on iTunes.

Hardin starred in back-to-back No. 1 weekend theatrical box office features as the adult female lead and love interest to Billy Ray Cyrus on the big screen in “Hannah Montana: The Movie” alongside Miley Cyrus, as well as the film “17 Again” opposite Zac Efron.

Her other feature film box office successes include “Thank You for Smoking,” “Absolute Power” opposite Clint Eastwood and Gene Hackman, and “27 Dresses” with Katherine Heigl.  She made her directorial debut with the independent feature entitled “You,” which released in May 2009 via iTunes, Amazon and DVD:  www.YouTheFilm.com

Hardin starred on Broadway as Roxie Hart in “Chicago” in 2009.  She also played the lead part of Fantine in the Hollywood Bowl rendition of “Les Miserables in Concert” for a one-weekend performance to sold-out audiences in August 2008.