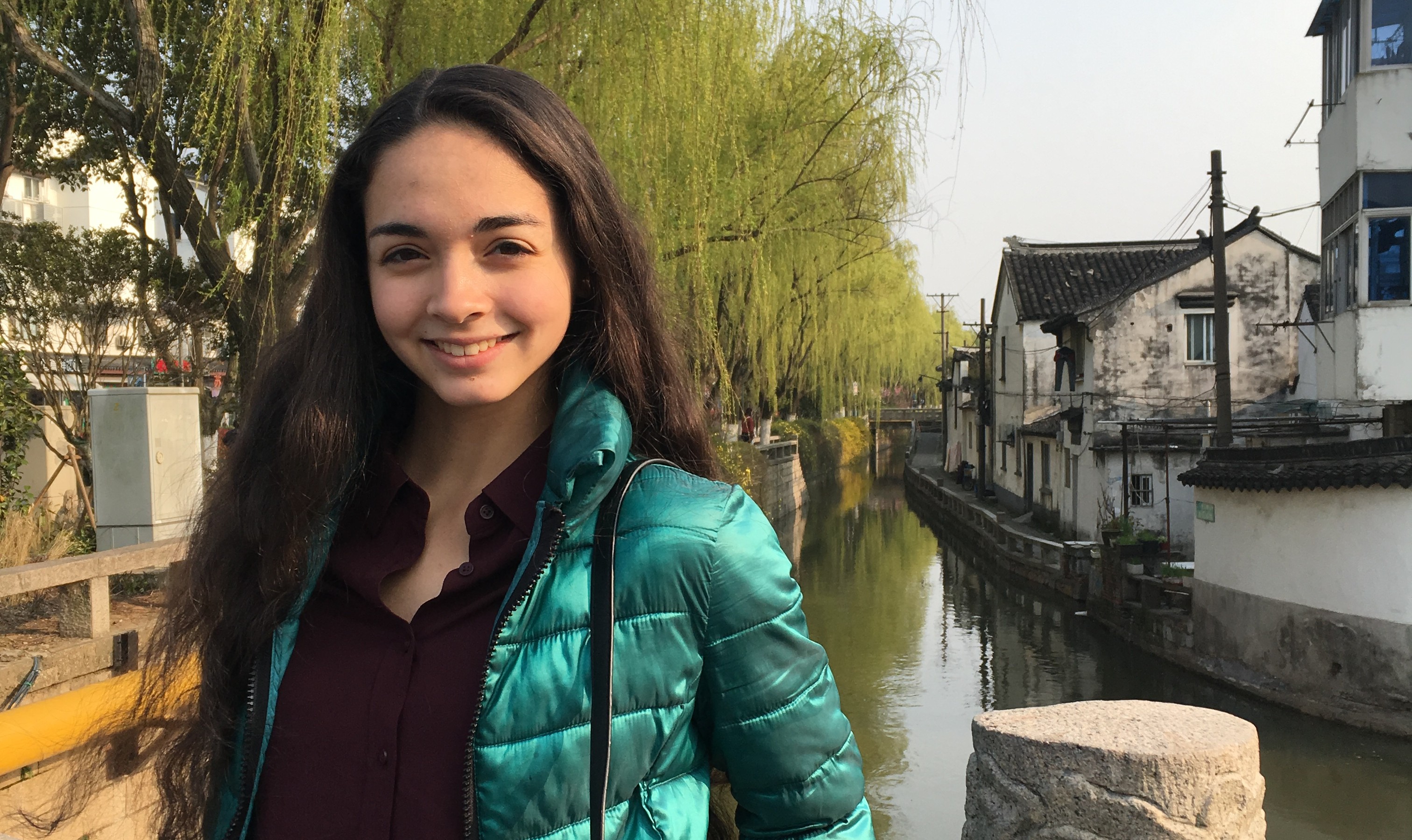 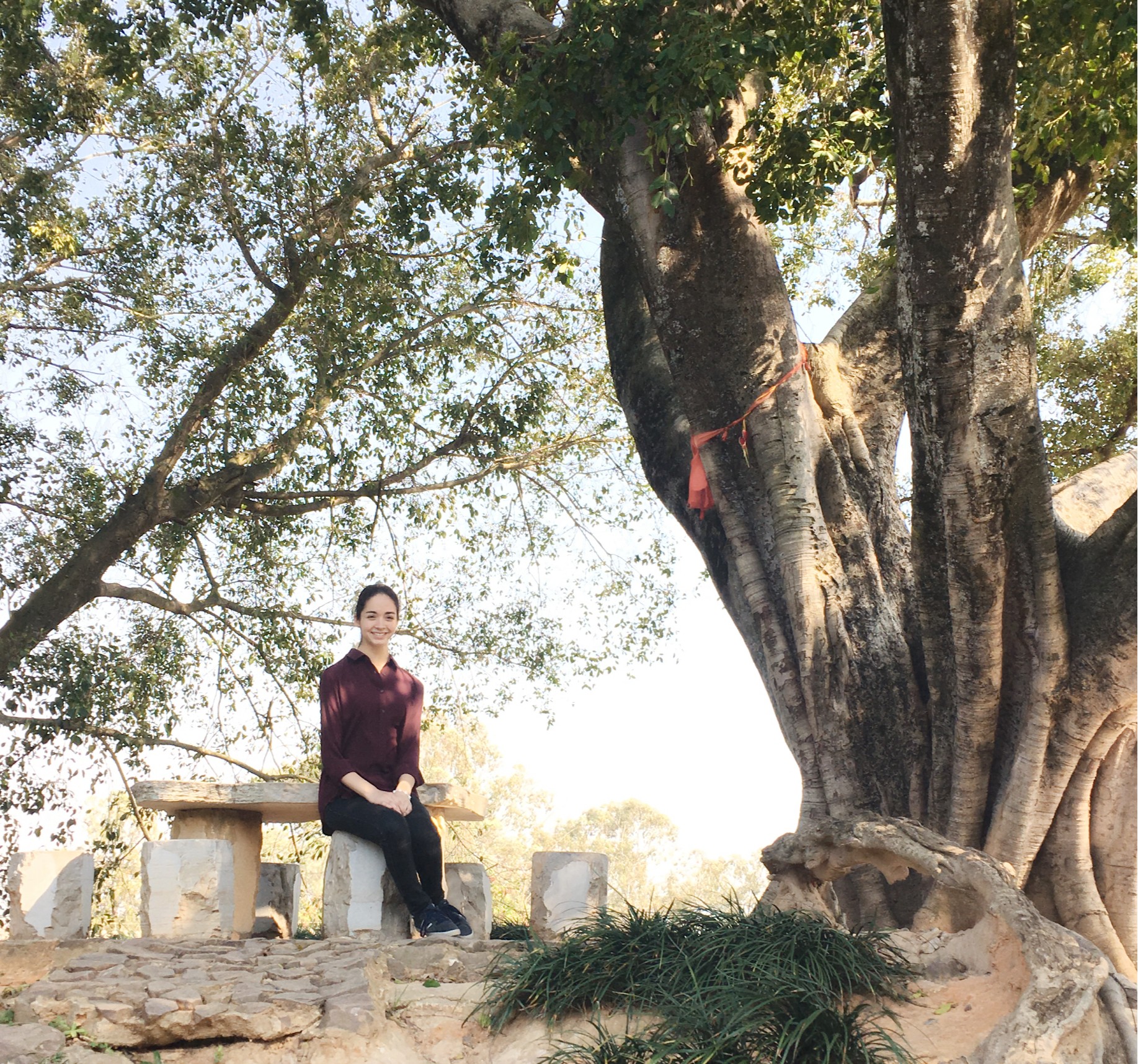 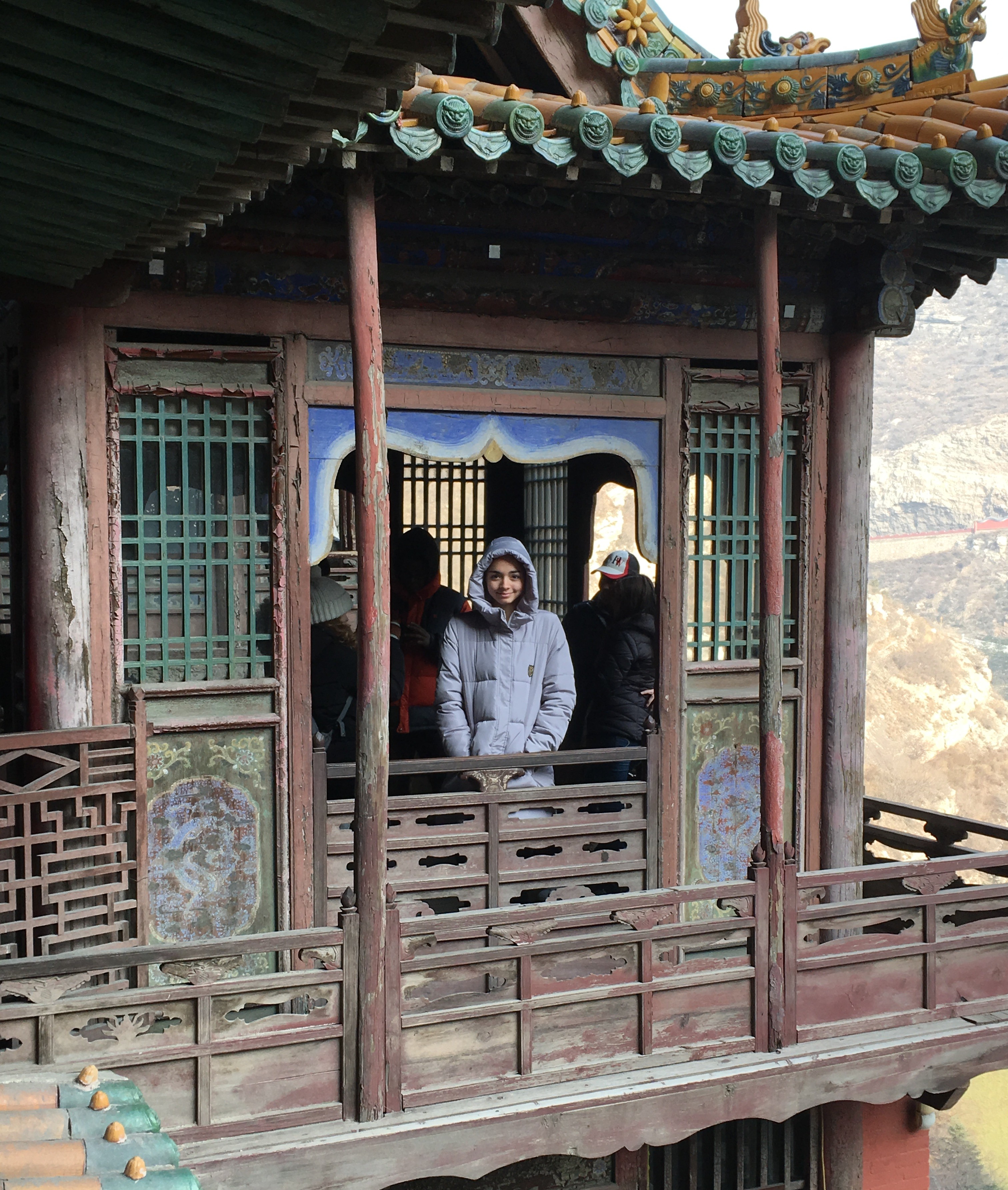 It was a long process actually because my parents were completely opposed at first. I dropped it for a while, came back a little while later after having gone on the website, and had 20 times more excitement and finally they decided that we could talk about it. For me personally, I knew that it was what I had to do if I wanted to learn a new language in the most effective, most amazing way. For a little bit of background, I was studying French prior to going to China. I wanted to experience a language that was completely different. So, no more Romance Languages for me! I was like, time to do something that was nothing like I had ever studied before. For me, that decision came about through trying to find the best way that I could have this experience that would hurl me outside my comfort zone. In the end, it came down to expressing that passion to my family and they saw how important it was to me and decided to support that.

People in other countries are just people who speak other languages and I think the language barrier is more of a divide than we think. I was surprised to find out that people who we categorize as foreigners are exactly the same as us. Having the opportunity to communicate with Chinese people was eye opening. More specifically to living in China, in terms of living in a Communist country, I found that I didn’t feel it the way that you might think from reading an American newspaper. It doesn’t feel like living in oppression. So that was surprising to me to look and be able to talk with my host family about the Chinese government system and how it affects their day to day life without the American view of it, which I think can be heavily stereotyped in one direction. 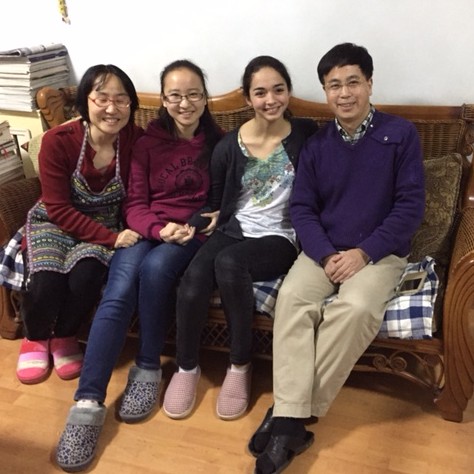 The last night before I left was very special to me because my family took me out to a dim sum restaurant for our last hurrah as a family. That was really when it hit home for me that they had become my family because we were so natural with each other, going to dinner and making fun of each other and just laughing and chatting. I had to come to terms with the fact that “tomorrow I am leaving these people and I'm not going to live with them anymore" and having to wrap my mind around how weird that was. It was really moving to realize how much I had become a part of the family.

I went to a very very structured high school so SYA by contrast felt a lot freer. Even though we didn’t have a lot of choice in the classes we took because, you know it’s high school, it felt more laid back because there was such an emphasis on learning, not just in the classroom but how much was going on outside. I think our teachers kept that in mind, the fact that we were dealing not just with our homework load and extracurriculars but also this daily process of trying to survive in a new country. So the education, I think was different but was exactly what needed to happen for the situation we were in. And I came back my senior year perfectly prepared.

Just do it! Oh no that’s Nike, isn't it? Please do it. It’s so good and I feel like it’s just a question of pushing over that edge of fear. I think that this is something that someone said to me when I was making up my mind. Just push past that fear and do it because you won’t regret it and it’s the most amazing thing you can do for yourself.

It opens your mind so much and I would say it expanded my world. I mean I thought that I was “worldly” before going but living in another country is really what it takes to begin to understand it. And so I think my world is expanded now to two countries. And it just inspires you to keep wanting to grow and to keep exploring and keep meeting new people. And so I think it's changed my goals some how. 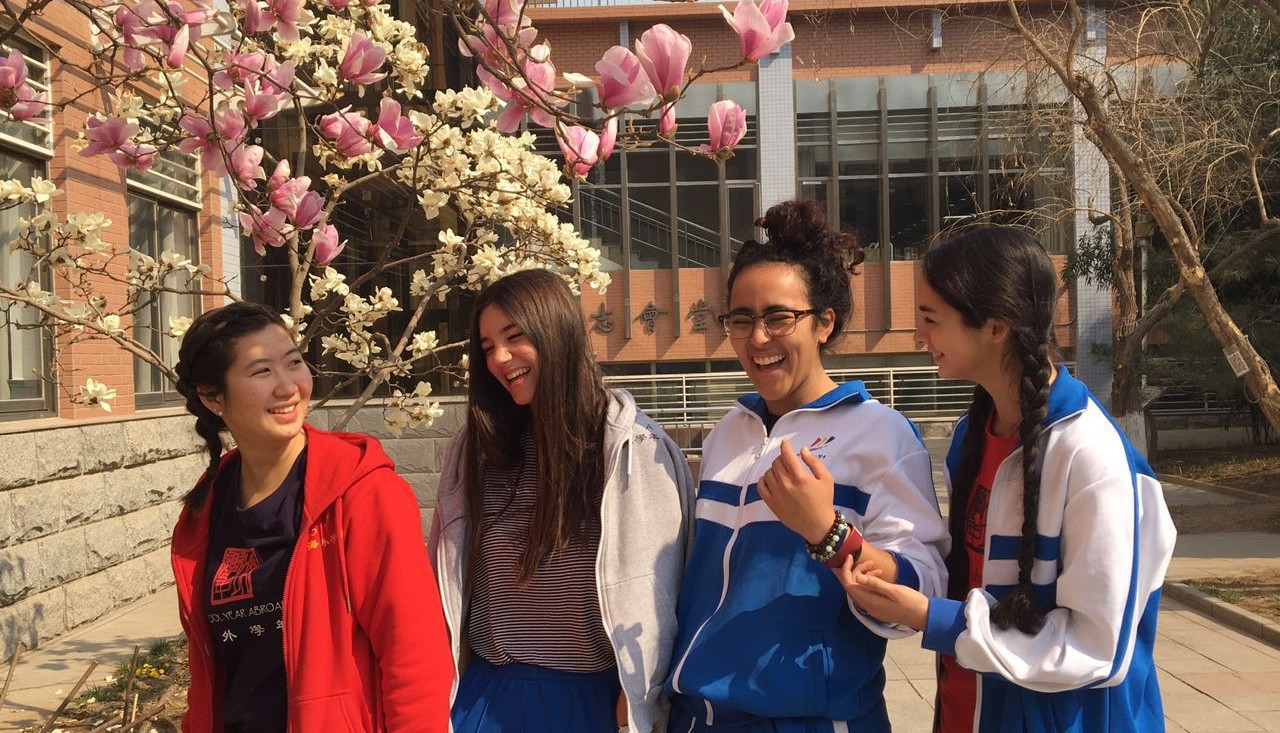 To learn more about SYA China, check out the China Campus page.