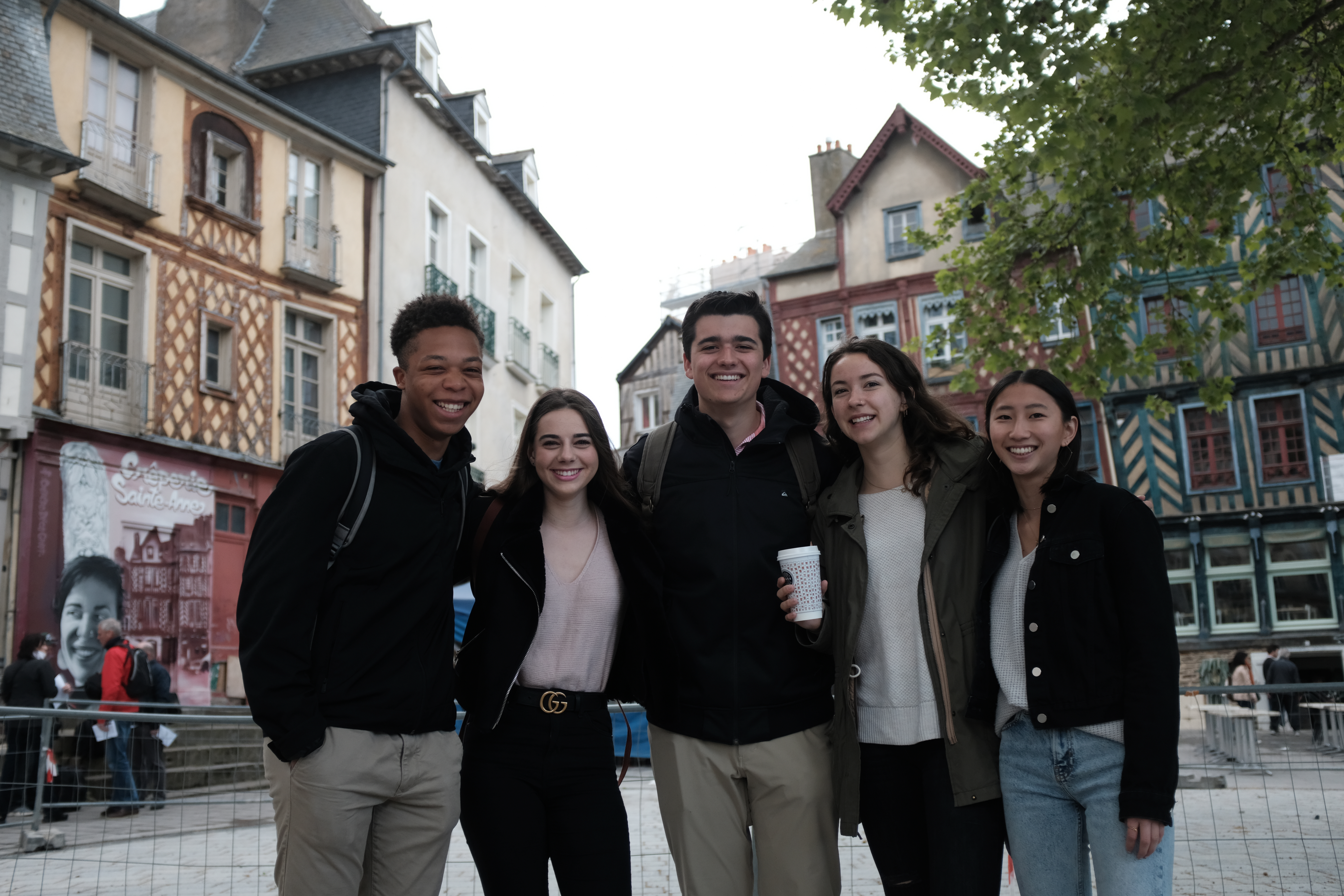 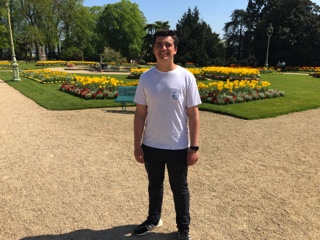 I was referred by past alums. Their words were the most influential in my decision. Without them, I might not have come. In addition, however, there were lots of opportunities offered at SYA which were not available at my home school. For example, travel, immersion in a culture, and learning a language first hand.

I learned that the differences between the U.S. and France are minute. The largest differences had to be the small things like plug outlets, no tipping at restaurants, separate bathroom rooms, and how many things are just generally smaller. 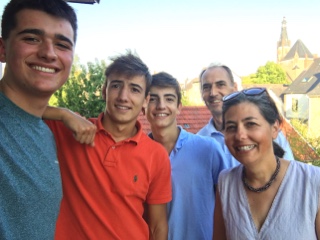 My host family was the most amazing thing there was for me while doing SYA. We went on multiple day trips that were the highlights of my experience abroad. I loved making them happy and maybe telling a joke to add some humor to their day.

I have to say all of the trips had a profound impact on me, but Paris was the best. I learned so much about the country I was in while also seriously strengthening bonds with my friends.

I would start by saying that everything was in French! Besides that, the teachers are excellent at keeping the class at the right difficulty. In the beginning of the year, the workload was a lot lighter compared to the end. However, this was proportional to our level of proficiency in French so it was always a perfect challenge.

What advice would you give to someone who is considering SYA?

I would repeat the words of [former SYA Head of Schools and Programs] Aric Visser, “Forget that home even exists”. Stay present, and don't think about where you aren't. Otherwise, you will not profit from your year abroad. 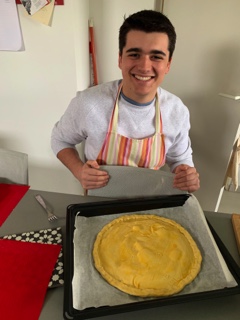 I was challenged tremendously with doing things on my own. Talking to people I didn't know, all alone, in a foreign language. Improving these social skills was the reason I came to SYA, and I am very proud that I was able to reach my goal.

All the things I've seen, heard, and done will seriously help me stand out among the applicants. I have been well-versed and my mind has been expanded from this year. This is what colleges are looking for in their applicants.

Independence, and talking with strangers are the two biggest ones. Aside from that, many little things like navigating the metro, using the buses, and French table manners. 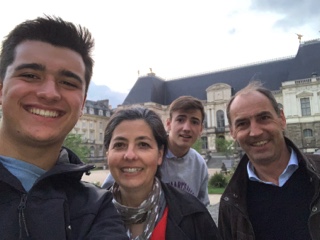 To learn more about SYA France, check out the France Campus page.