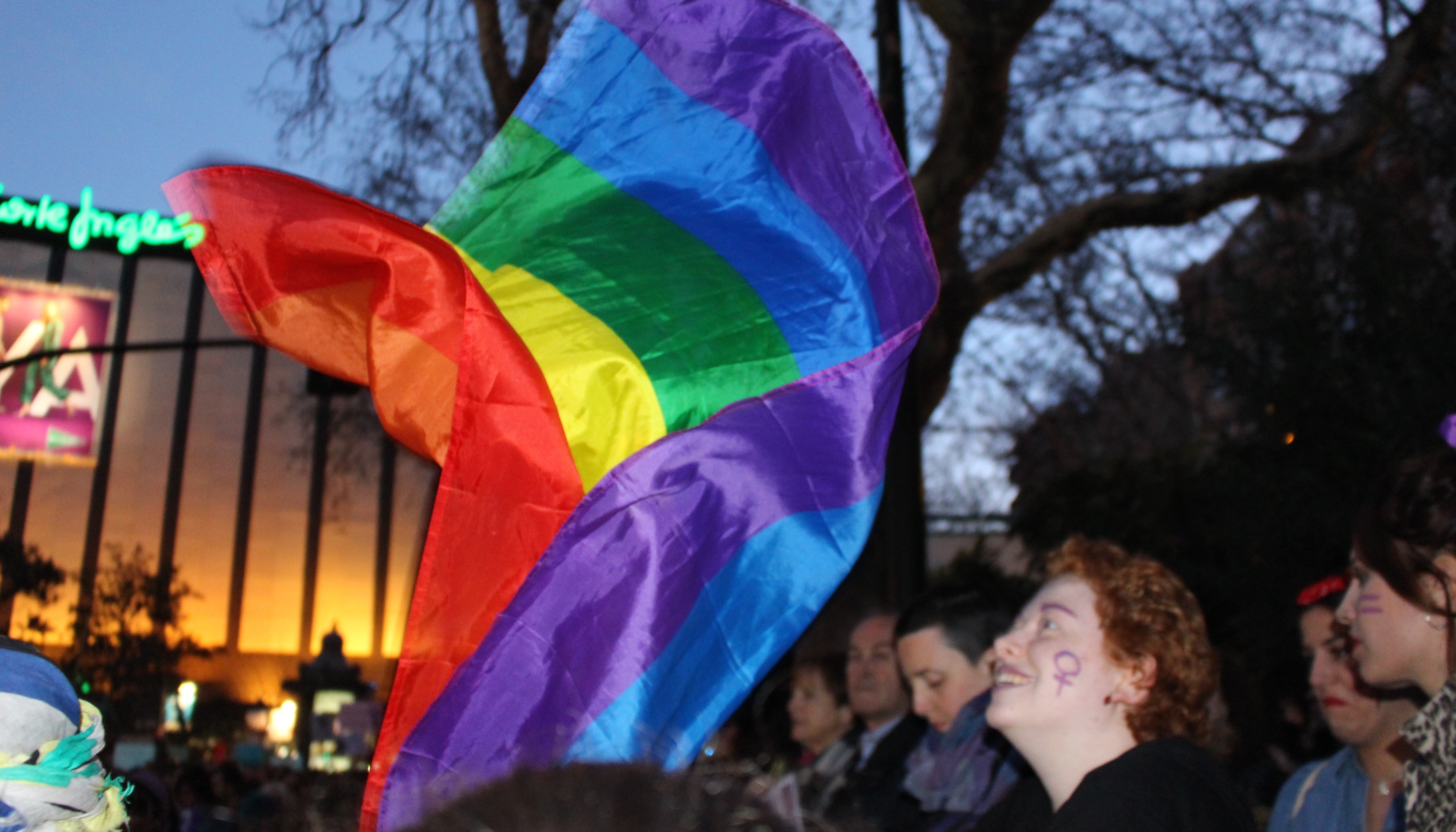 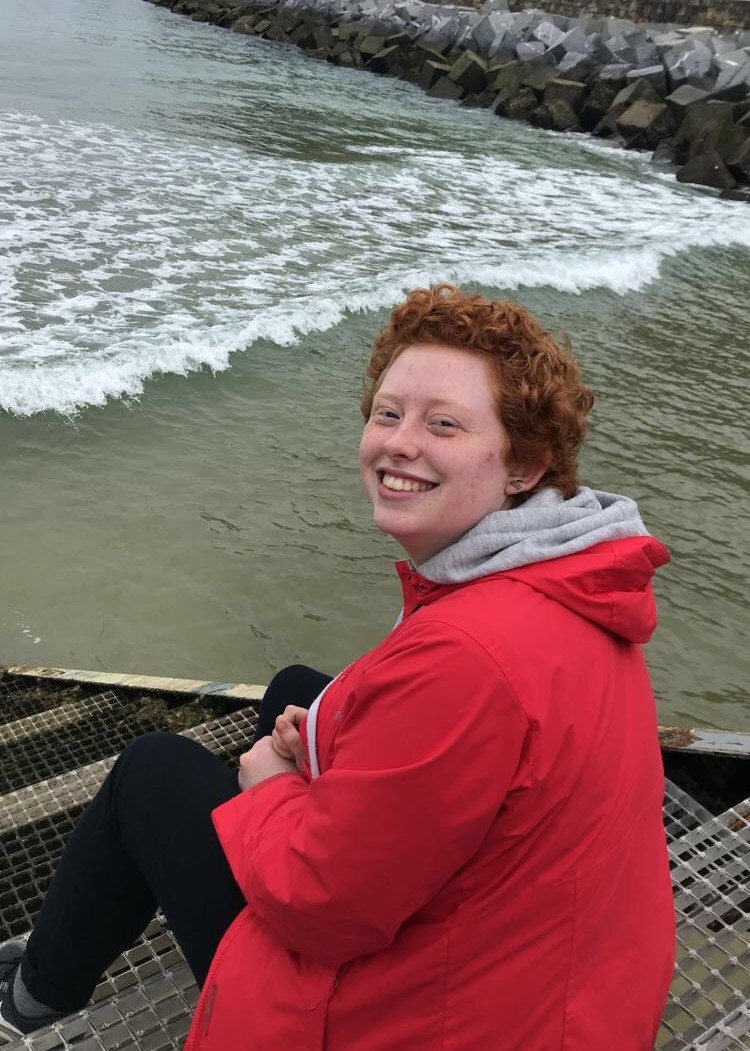 Co-Curriculars Abroad: I did a lot of tutoring, both paid English tutoring through SYA, and volunteering with Fundación Canfranc, where I got to help younger children with their math and language arts homework. I attended a young women's leadership conference series, and created a gender and sexuality alliance.
Favorite SYA Class:  History of Spanish Art
Favorite Food in Spain: My host family's Cocido
College Attending: Probably Saint Louis University Madrid (I'm taking a gap year and may change my college plans)

I knew I wanted to spend some time away from my high school in the United States, and was really interested in travel. I don't really remember why, but I wasn't super excited about SYA. My parents and one of my teachers had to strongly encourage me to apply, but after I submitted the application I started to read blogs from people who had attended in previous years and got super excited about it, so when I heard that I got in, I was elated.

I learned a lot about myself, specifically, I found that things I thought were really important to me were only important to me because my friends in the United States were part of them. I had to reevaluate what I was interested in to find out what things I enjoyed for myself, not for anyone else. 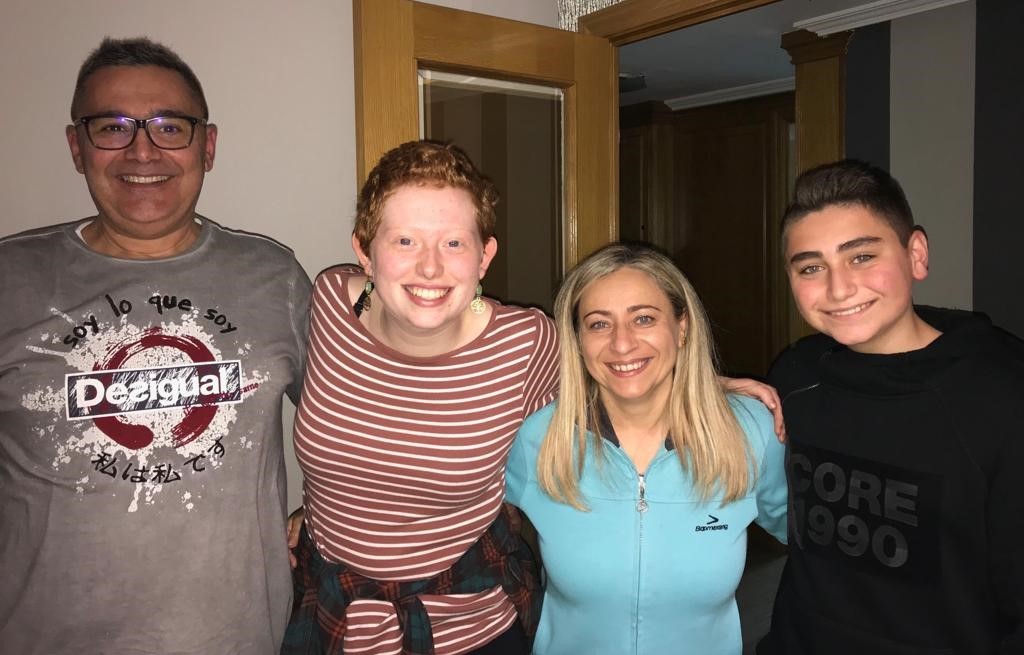 Every night for dinner, we would time it so we would be eating while the final game in my host family's favorite game show, Pasapalabra, was playing. The final game, the Rosco, is a fast-paced, advanced vocabulary game. My family would play along, and it was an accomplishment if anyone could get more than a few answers right. It became really special when my Spanish was at a level where I could play along and get just as many correct answers as my family could. We would get super excited for each other but also a bit competitive. It was great that this was a daily routine for us because I quickly felt like I was part of the family.

I'm a huge art geek, so it was really incredible to go to so many art museums. Every single place I went to, both for independent travel or for class trips, I tried to go to at least one museum or gallery. I got to see original pieces from almost every single one of my major artistic inspirations. The Museum of Zaragoza and the IAACC Pablo Serrano were places I visited very often, both to see stuff from my art history class, but to also absorb all the techniques and artistic knowledge that is held in those places. Even though there isn't a studio art class at SYA, the location combined with the art history courses allowed me to have my own artistic practice, where I grew incredibly as an artist.

I felt like I could take home everything I learned at SYA. Not to take home to the United States, but to take home in Spain. We were learning about things that were happening outside our window. I could talk about a painting in Art History, and then walk 10 minutes to go see it. I gave a presentation about noise pollution in Zaragoza, and then interviewed people at cafés and my host family about it. Even in our English class, we read a book that took place in Pamplona, and then I went there a few weeks later. Everything I learned at SYA was tangible, so I felt more connected with the school and the place than I do back in the States.

I would really consider all of the amazing things that you'll get out of SYA. Academically, emotionally, and socially, you'll grow. And the way living abroad and independence are fostered and developed throughout the year makes you feel so much more ready for whatever you plan to do after high school.

I learned about some passions I have that I never knew about, such as linguistics and art history, and I learned that there are things I used to care about that didn't actually matter as much to me as I thought they did, such as the career I had wanted since sixth grade. Additionally, at SYA, every class isn't just one class, it's that class and a language class, or some other combination of that class and another. This taught me how interconnected education is, which allowed me to enter my senior year with insights I was able to bring through that interdisciplinary thinking. But most of all, my year abroad made me a more emotionally and socially prepared person. I'm better at talking to people, better at reaching out for help, and I'm more confident, something that comes from having to communicate in another language.

I ended up applying to a very different set of schools than I thought I would before SYA. The chance to study abroad became more important, and diverse foreign language options was also a major thing I looked for. I ended up applying to more international schools than I initially planned on, mostly because I learned how much I love living abroad in a place where every day is a learning experience. SYA also taught me a lot about self-reflection, which is really helpful when you have to write thousands of words of essays about yourself.

SYA, mostly through the language aspect, gave me a major confidence boost. I'm so much more comfortable talking to people outside of my school and other communities, and I'm more comfortable making a fool out of myself sometimes (which happens a lot with your host family). Additionally, I'm much more capable and independent. I can get through a lot of difficult situations much easier than before, and it also helps in leadership positions. I am a stage manager at my school, so that independence growth helped a ton when having to lead a whole cast and crew and run a whole show from the moment the lights go off until the audience is gone. In that time, a lot can go wrong, and my SYA experience made me more ready to deal with those issues, and respond calmly and quickly.

To learn more about SYA Spain, check out the Spain Campus page.