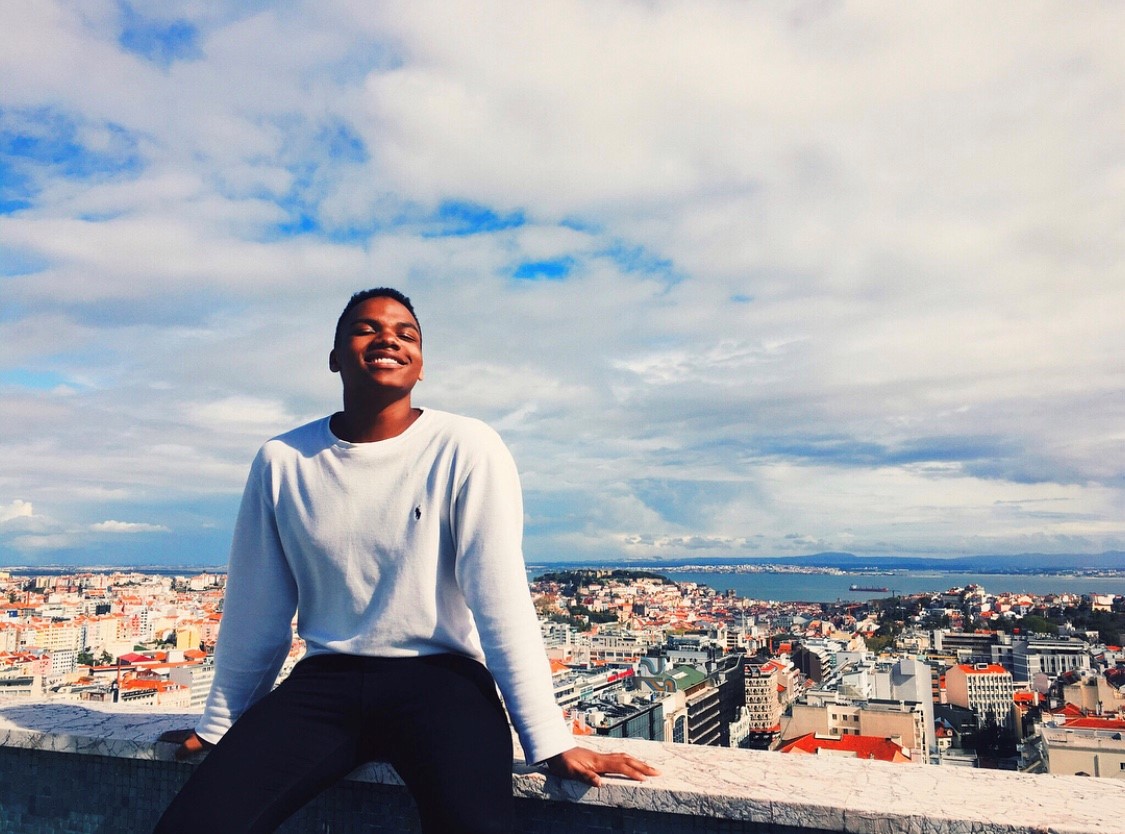 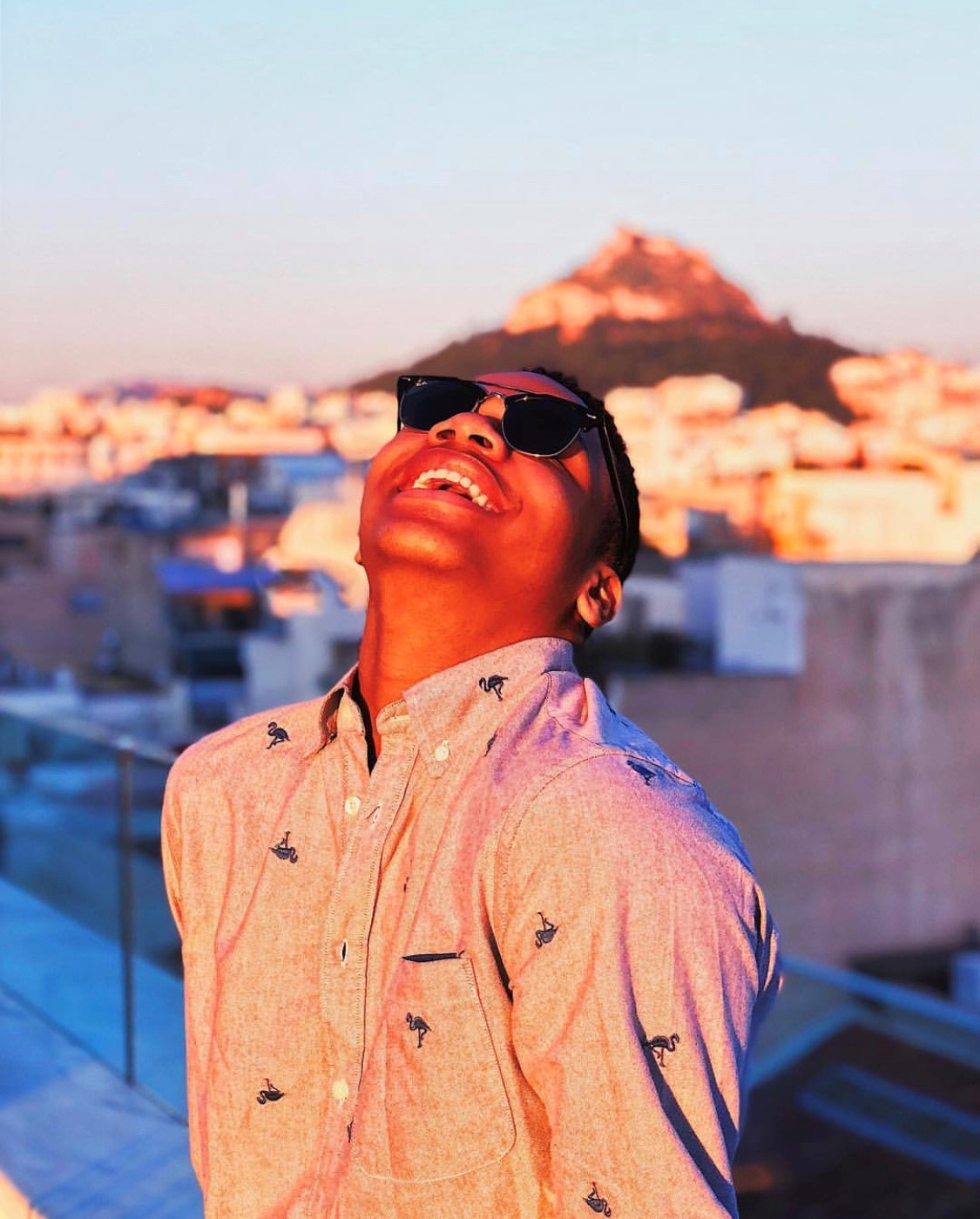 Co-Curriculars Abroad: I co-founded Model United Nations for our year in Spain, where we developed a curriculum, taught students how to compete over the course of the year, and then participated in competitions in Amsterdam and Zurich. I also volunteered weekly at the Fundación Canfranc as a mentor and English tutor for refugee-identified and bereaved immigrants to Spain. I was a co-founder of SYAPoC, which was an affinity group for students of color on campus, chaired our Prom Committee, and took cooking and hip-hop dance classes.
Favorite SYA Class: History and Politics of the Hispanic World
Favorite Food in Spain: Torrezno and paella
College Attending: Brown University

I wanted to further my Spanish skills, which I had always wanted to develop beyond the classroom setting I struggled in. SYA also offered a unique chance to break the monotony that had set in at boarding school so I leapt at the chance to do it.

While there were many differences between the year in Spain and my years in America, it became clear that we're really not that different from one another, and I was surprised at the similarities between my family and friends in the States and my community in Zaragoza. The political situation in Spain was also much more engaging to the people there which was a surprise because I didn't realize how disengaged Americans are in the political process. 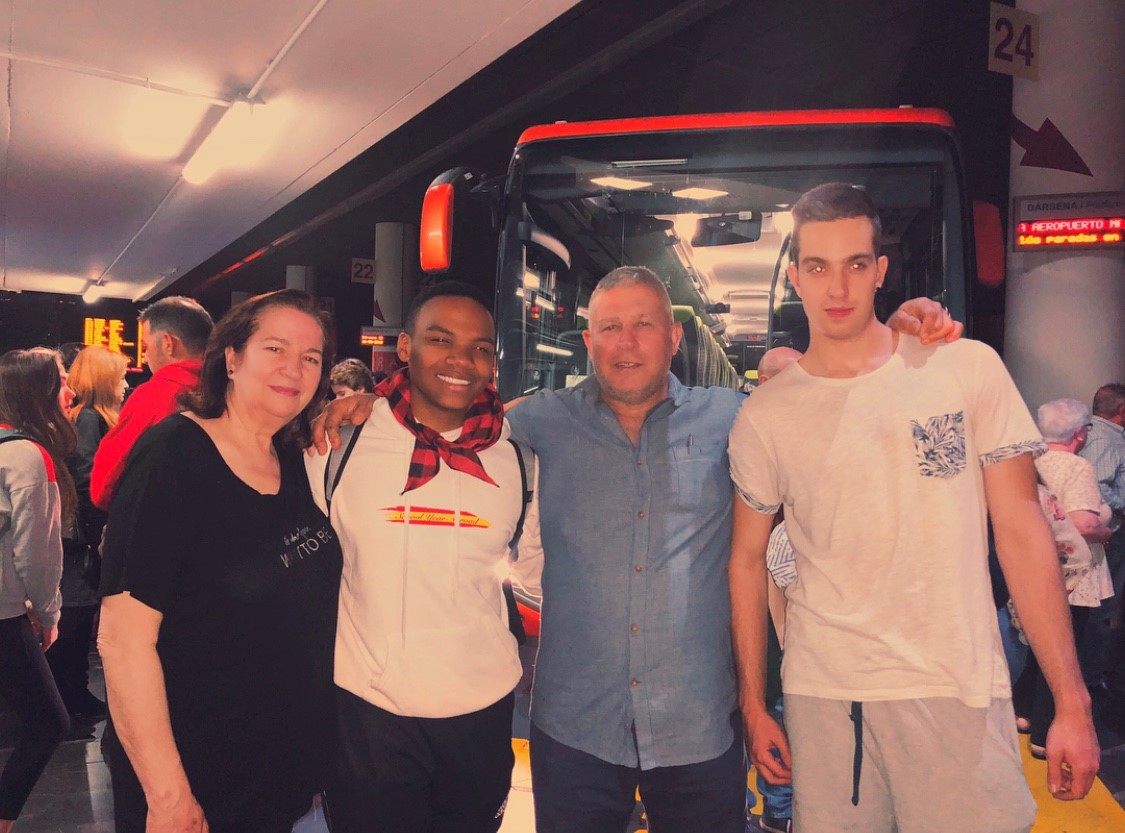 I'll never forget the sense of hominess I found at my host family's home on my very first day abroad. A piece of South African art was hanging in their staircase and I realized that a similar piece hangs in my dining room in Detroit. It turns out that both my host parents and my real parents commissioned art from the same South African artist many years ago and this coincidence immediately endeared me to them.

Independent travel held some incredible educational and life experiences outside of the classroom and taught me so much about experiencing and exploring cultures and off-the-beaten-path locales. Similarly, SYA taught me about independent living in a way boarding school doesn't quite prepare you for, since you have to fend for yourself at SYA in a way (in terms of transport and meals and other things).

Coming from one of the most all-around challenging lifestyles in American high schools, SYA gave me some breathing room by focusing more on in-class activities than on excessive homework. It was still rigorous, in fact, the school days were longer, but the regaining of work-life balance as it related to school freed my mind up from the 24-hour lifestyle that St. Paul's often had. SYA was more experiential than my school in New Hampshire. It also helped that SYA offered AP courses, which allowed me to take AP tests that I wouldn't have at my boarding school. 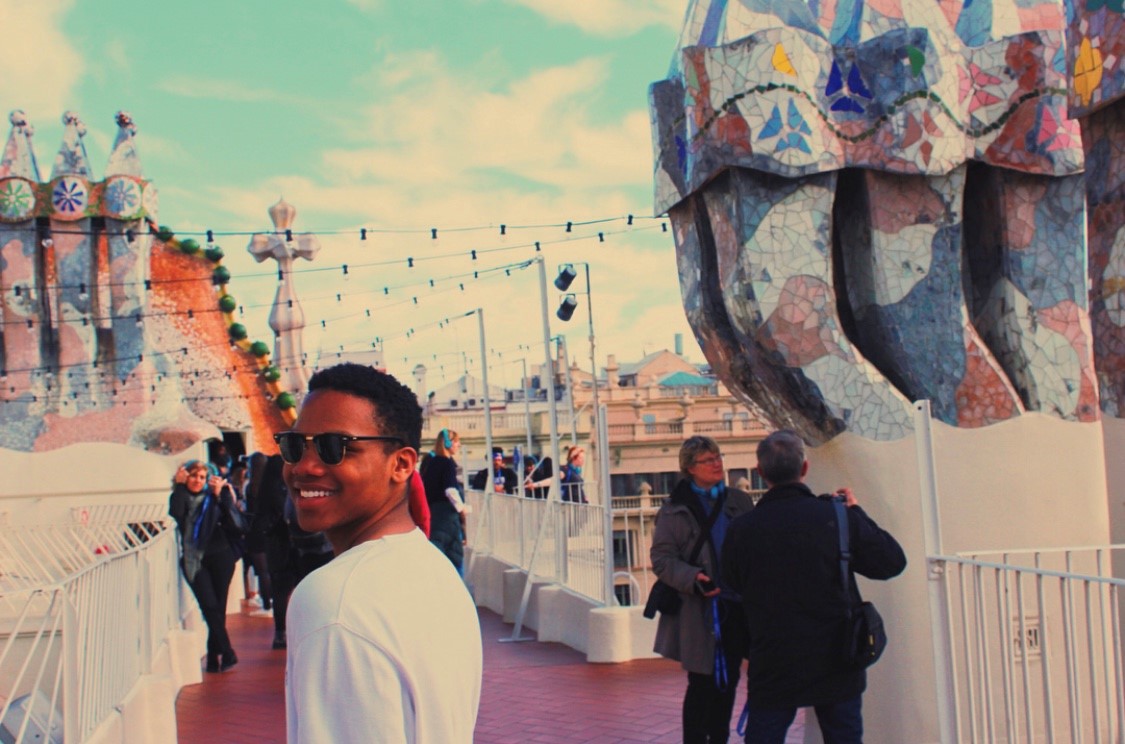 Do it! It's the adventure of a lifetime, and I don't regret a thing. Take everything in and really immerse yourself — you'll never be a teenager living in a foreign country again.

I think it made me far more adventurous and resilient and led me to want to live abroad and pursue more languages in the future. It expanded my friend circles and my experiences within them, and those made me a better person.

I'm sure it only helped, as so much of my application revolved around the fact that a quarter of all of my experiences during high school happened in Spain. That being said I'm not really sure, and it did not change my list as I always was looking at Brown and other selective schools that students from both SYA and St. Paul's attend.

To be honest, I learned so many that I've struggled to make sense of them all. But my ease and comfort with the ebbs and flows of life tops all of my skills. Sure there were more practical things (getting from point A to point B has never been less daunting) but the metaphorical journey through life is one that I'm much more confident now to continue. 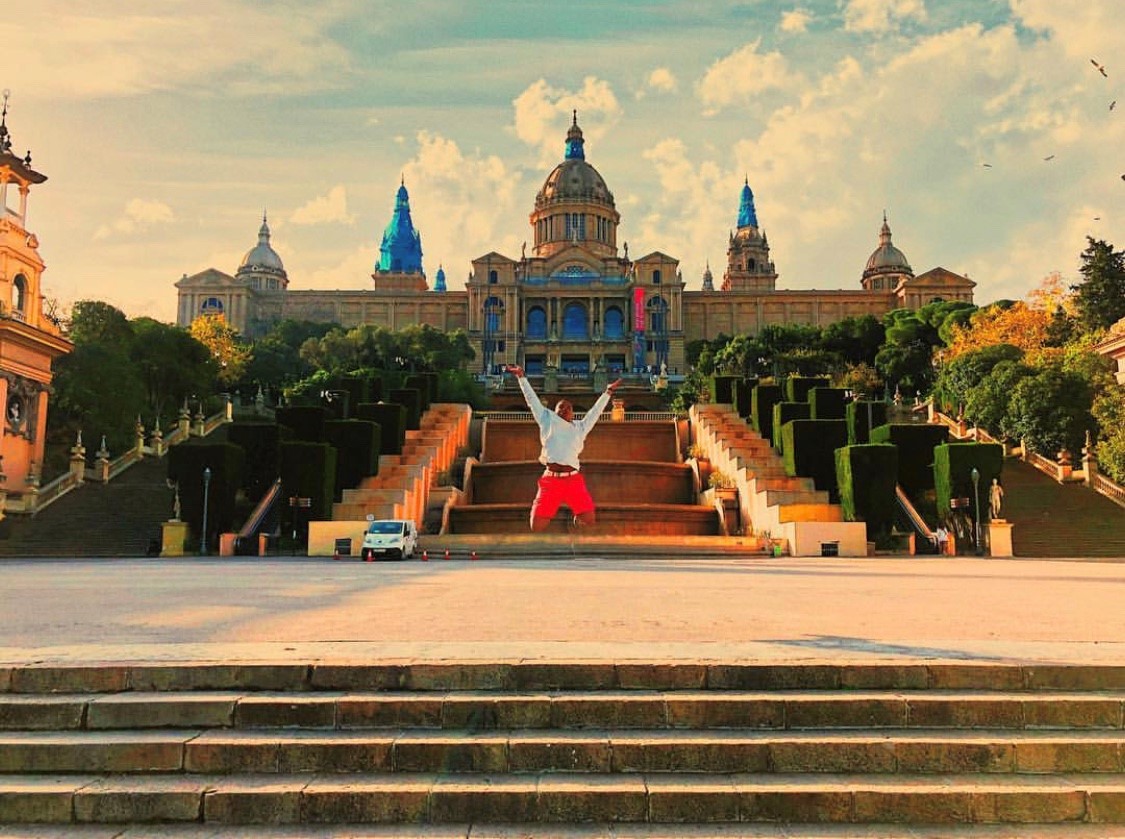 To learn more about SYA Spain, check out the Spain Campus page.