When I lost my phone in Spain... 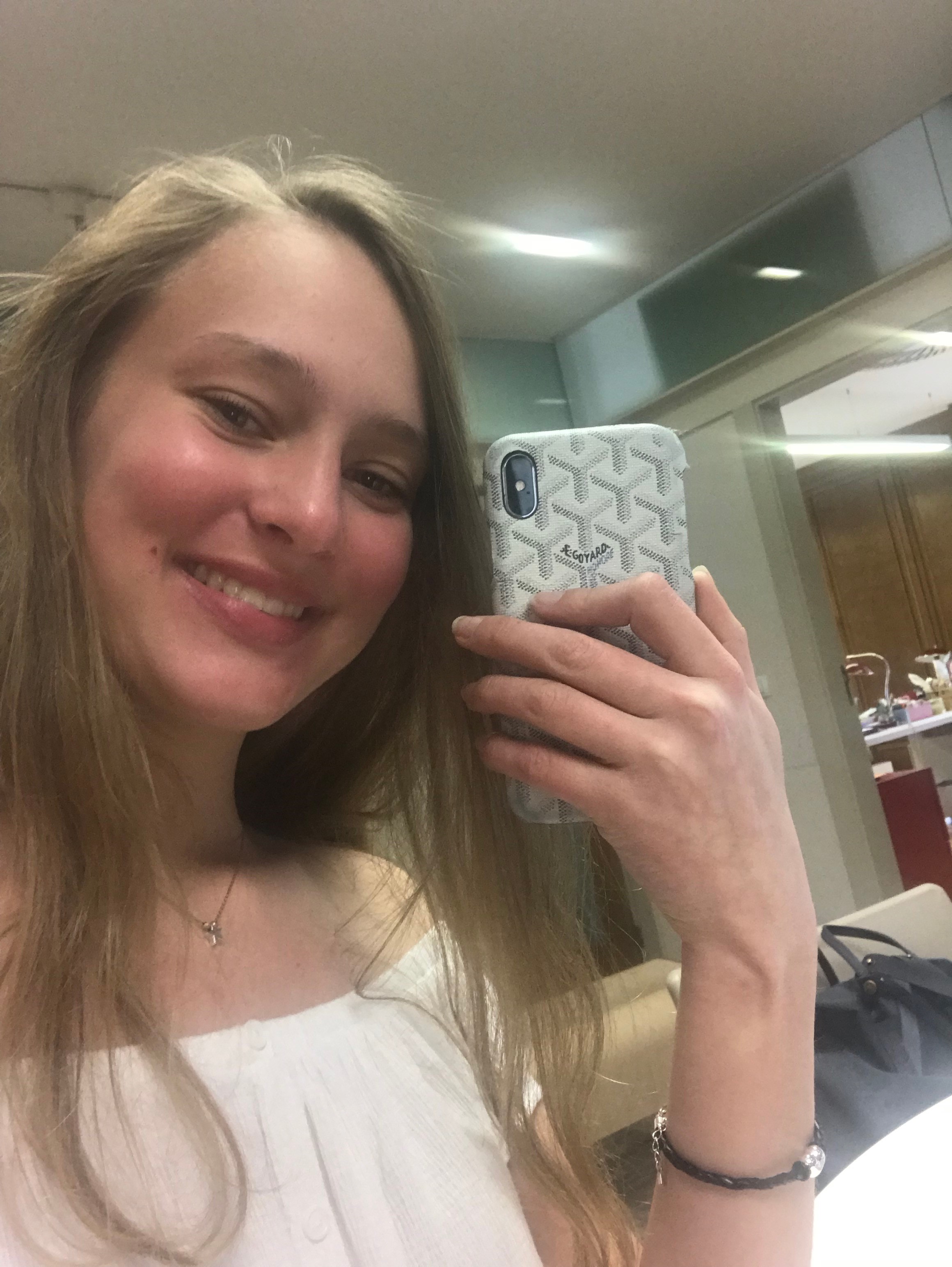 I never lose things. Ok, maybe that’s not fully true… I lose pencils -- or rather the depths of my backpack suck them up -- every other week, and I have the periodic “Oh no, where did my charger go” moment. But I wouldn’t describe myself as a forgetful person; especially not while living abroad.

Then I lost my iPhone in a taxi cab while on independent travel in Madrid. It was such a simple and short, yet lasting, mistake, and it was realized the minute I stepped onto the curb. To solve the problem that was unfolding, I anxiously flagged down numerous cabs, attempting to convey emotions I’d never voiced before in Spanish.

Long story short, I didn’t have any luck. My phone is now somewhere in the world and I’m no longer with it. We’d parted ways, and now I was going to have to find a solution.

I don’t think there was a concrete shift from annoyance at the absence of my phone to appreciation that I didn’t have it as a distraction. All I know is that creativity and confidence seemed to blossom out of the boredom I felt with the lack of it. And I survived three wholesome weeks with a simple, small Spanish flip phone.

Ironically, I took my iPhone no longer being with me as an excuse to be more social. I craved more time spent with friends in person, because I had no way to chat other than through short messages. And I strengthened my relationship with my host family even further because there was simply more time at my fingertips to talk. That’s the thing: social media is great, but in small doses. I’ve realized that I’m consistently on it, documenting my life abroad in real time. This can be a good thing; for one, my friends and family back home love seeing what I’m up to. But being that person that doesn’t immediately reach to their phone to record a moment, but instead watches it fully in its pure form is actually really fun.

I’ve realized that I put a lot of false security into Google Maps. I define myself as a directionally challenged person, but have never really had to test out my hypothesis until now. This self-diagnosis was the big reason why I didn’t get a Spanish flip phone upon my arrival. I was down for the challenge of not interacting as much online, but not up for the possibility of getting lost. I’ve come to appreciate that the excitement at the potential of getting lost is exhilarating though, and that I actually generally do know where I’m going. Zaragoza has in turn felt more like home than ever.

I recently participated in SYA’s un día allí, un día aquí program, phoneless. An exchange program, a Spanish girl came to SYA to shadow me for a day, and I went to her school to do the same. There were a few parts of the day in which I could have sought solace in my phone instead of communicating with the people around me. I don’t doubt that if I had participated in this exchange with a phone I would be any less eager to engage, but I do know my phone would appeal during times when there was nothing else to do. For example, my partner had an in-class essay on the movie Shakespeare In Love first period, and she and her classmates were busy at work. I took this time to observe the way the teacher interacted with the students, the way they wrote their essays, and I obtained a more perceptive insight into what smaller aspects of the Spanish school system are really like.

Even though I’m replacing my old phone next week, I want to continue living like I don’t have it. Part of studying abroad is lifting your head up to really soak in your surroundings. If you’re applying to SYA, have already gotten in, or are thinking about pursuing an experience such as this one, I recommend you think about what your goals are ahead of time, and understand why you’re doing this. There is so much to gain from letting go of what you left back home and focusing all your attention on what you will only have for one year. It takes much more effort to initially realize this and decide to adjust your life to better your experience than it does to actually act that new way. I hope for your sake you are open to letting go of some comfort, like my phone was for me, to really experience the culture. If you are willing to do this, you will be unstoppable. Just maybe do it willingly, instead of leaving your phone in a cab in the biggest city of Spain...