Jina Z. is currently a junior at SYA Spain and a blogger for the Campus Reporter program. She comes to SYA from The Thacher School in California. 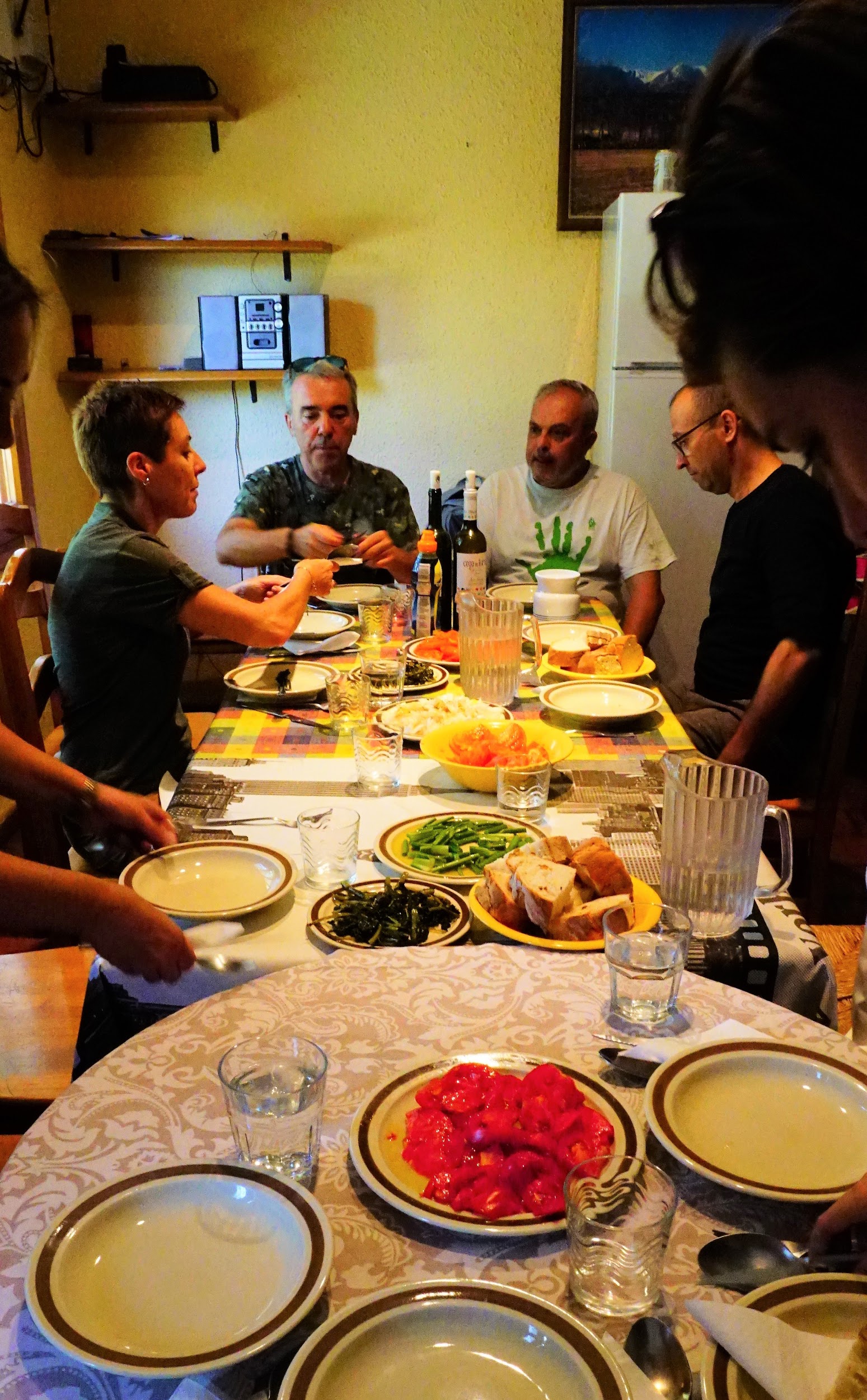 As I scan my eyes over the freshly-prepared dishes in front of me, sitting across from twelve Spaniards, I am singularly consumed by one thought: it’s almost five, and I cannot wait for lunch. Farm-picked tomatoes, toasted bread loafs, seasoned wild mushrooms, and sliced Iberian jamón lay tantalizingly close to me. I realize that the twelve of us are all equally starved, waiting on the guest of honor: a steaming pot of beef and potato stew called called ranchos.

Earlier, I had helped prepare the giant iron pot, which is placed over a wood fire to cook the stew. Ignacio, the head chef and friend of my host dad, saltéad the chopped meat, diced potatoes, peppers, and mushrooms until they were lightly charred. Then, he instructed me to pour water over the mixture and wait for it to come to a boil, stirring it from time to time. But the most important part came after the stew was cooked. The key, he told me, was “resting” the rancho for ten minutes by covering it after it left the fire in order to let the flavor seep into each trozo (piece).

Finally, Ignacio signals that the ranchos is ready, and each of us gather our plates and head outside. The pot is too big to fit on the table, so we get in a line to serve ourselves. When the lid of the stew comes off, a thick layer of steam flies out, bringing with it a rich, savory scent. Bits of potato and beef float in a deep honied orange broth. My host sisters, Laura and Marta, and the two other kids fight over who goes first like starved children. The adults stand quietly but we are all eager to eat. Still, as is in the Spanish culture, we wait until all of us have our plates to begin the feast. 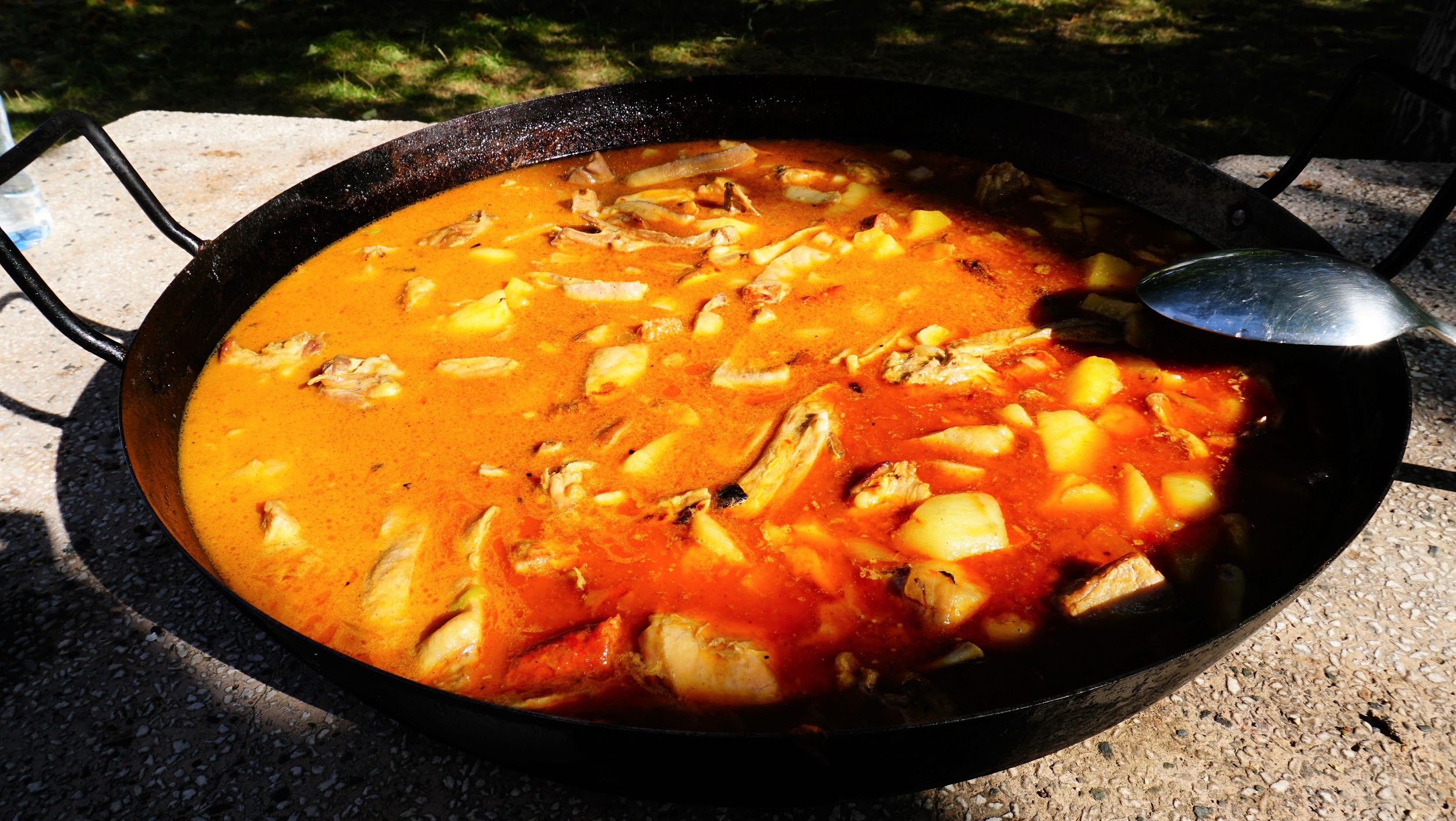 I almost burn my tongue as I bite into a tender chunk of beef that genuinely brings tears to my eyes. Any food tastes good when you’re hungry, but this stew is exquisite. I break off a chunk of warm, toasted bread and dip it into the rich broth of the rancho. My host dad looks over at me and asks me if I like it. I say that I want seconds, and one by one we all get up for more. The normally loud and boisterous Spanish meals take a quiet turn, as each of us enjoys our food after long last. Looking over at the familiar Spanish faces that were strangers to me not so long ago, I feel immensely grateful to be able to share such an amazing meal with them.